For a better experience of our website please update you web browser from IE11 to Microsoft Edge or an alternative modern browser such as Google Chrome. Thank you. 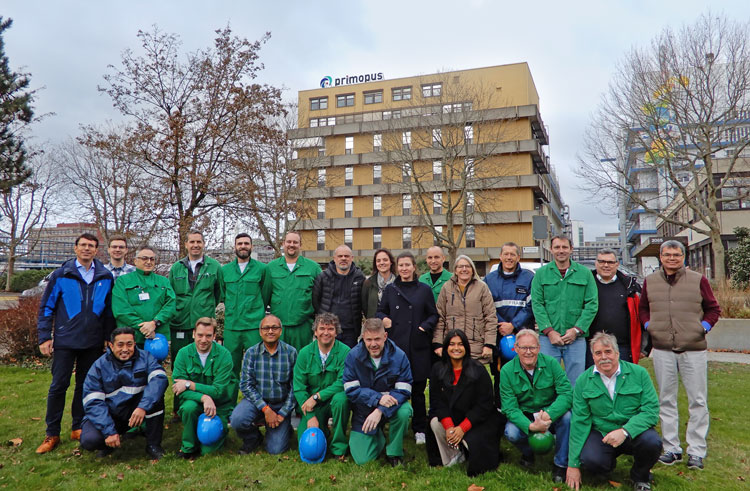 Primopus welcomes 7 new colleagues as part of its CDMO expansion plans in Switzerland and wishes everybody a happy, healthy 2023.

During 2023 we expect our team to double in size as we start-up our new pilot plant during Q1 and commercial plant by Q4. 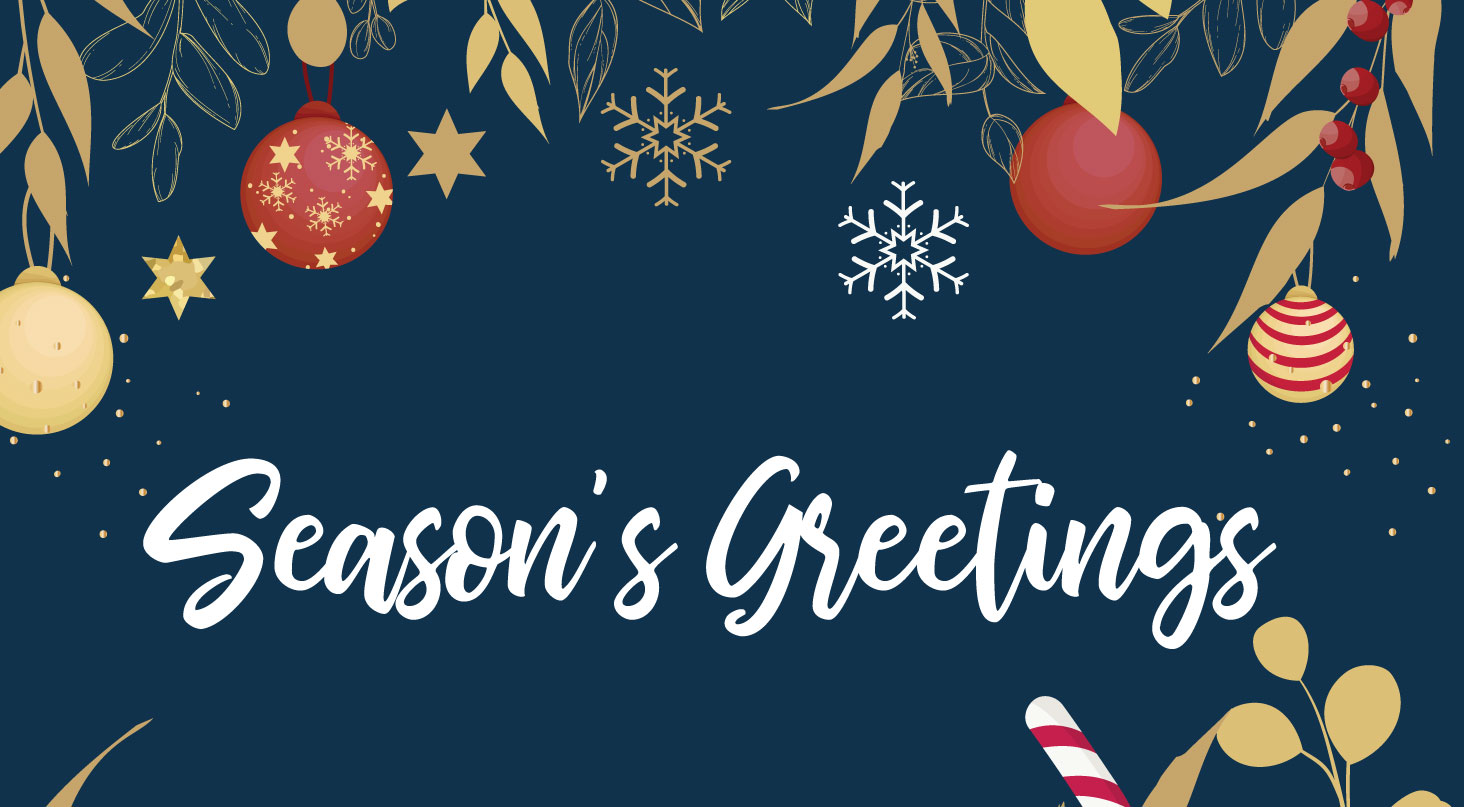 Season’s Greetings to all

As we enter into this festive period, we would like to take this opportunity to wish all of our customers, friends and family all the best for 2023.

2022 has seen us rebrand as Primopus as we embark on the next chapter of the company. 2023 will be equally exciting as we continue to expand our capabilities with new state of the art equipment and look to bring more talent on board.

Prof Katrin, Director of the Senckenberg Biodiversity and Climate Research Centre gave a very clear message on the importance of biodiversity in achieving a healthy world of the future. Pointing out the interconnectivity of climate, biodiversity and ecology it was clear that multiple species extinction was already happening for a lack of coordinated action worldwide.

Loss of biodiversity has already cost lives, the recent Tsunami in the Indian Ocean highlighted this. More lives were lost in areas where mangroves had been cut.

From a scientific perspective, we now know that the reduction in biodiversity loss can be halted by implementing certain initiatives.

Creating large protected areas of land and ocean including restoring ecosystems with the planting of trees and mangroves.

Changing the mix of agriculture, encouraging organic agriculture with more targeted use of fertiliser. We need to increase yield but understand more fully the knock-on effect of pesticides and if necessary reduce their usage.

A change in diet for northern countries to a more plant-based diet. Three-quarters of world crop production goes to feed animals.  Reducing meat consumption would yield 160 x more land for vegetables which humans can eat directly.

Marcel Velterop CEO of Primopus confirmed that the money Primopus might have spent on a stand at the Frankfurt CPHI had gone into this event to promote a debate on biodiversity and also various initiatives at Deccan to plant trees, preserve wildlife and support renewable energy.

The global challenge of correcting global warming and stopping the extinction of numerous species transcended any corporate or P&L considerations.

Marcel confirmed that more improvement was needed by everybody in the industry. It was not so easy to upcycle the facility in Basel, but faced with using another greenfield site it was better for all to upgrade the Basel site rather than build on the greenbelt.

Primopus encourages everybody to embrace ‘exceptional life’ whether it be humans, flora or fauna. By using human ingenuity, we might yet correct some of the damage done to our climate and species biodiversity.

Primopus is organising a VIP event during CPHI Frankfurt, focused on preserving biodiversity and ecosystems at the Senckenberg Museum in Frankfurt. (Watch our brief video presentation below.)

This event will be centred around a talk by Prof. Dr Katrin Bӧhning-Gaese, director of the Senckenberg Biodiversity and Climate Research Center. She won the German Environmental Award in 2021, the largest award for ecological and social commitment in Europe.

The need for the protection of all species on our planet, addressing climate change and embracing human life is an urgent call to action for all of us. We thank Prof. Böhning-Gaese and the Senckenberg for their efforts to promote biodiversity and see this as critically important in our everyday lives at home or in business.

Primopus is developing its CDMO capability in Basel on a site which is being reinvigorated and invested in. It is setting ambitious carbon reduction plans: net zero carbon utilities by 2028. Deccan Fine Chemicals have implemented a wealth of initiatives from tree planting to wildlife habitat preservation.

We have created this brief video presentation that outlines these various initiatives to date and yet there is much more to do. We hope this example will inspire others to follow suit, just as we are inspired by those calling for more positive initiatives. ‘Embracing Exceptional Life’ means we have to value all life on our planet to preserve it for future generations. 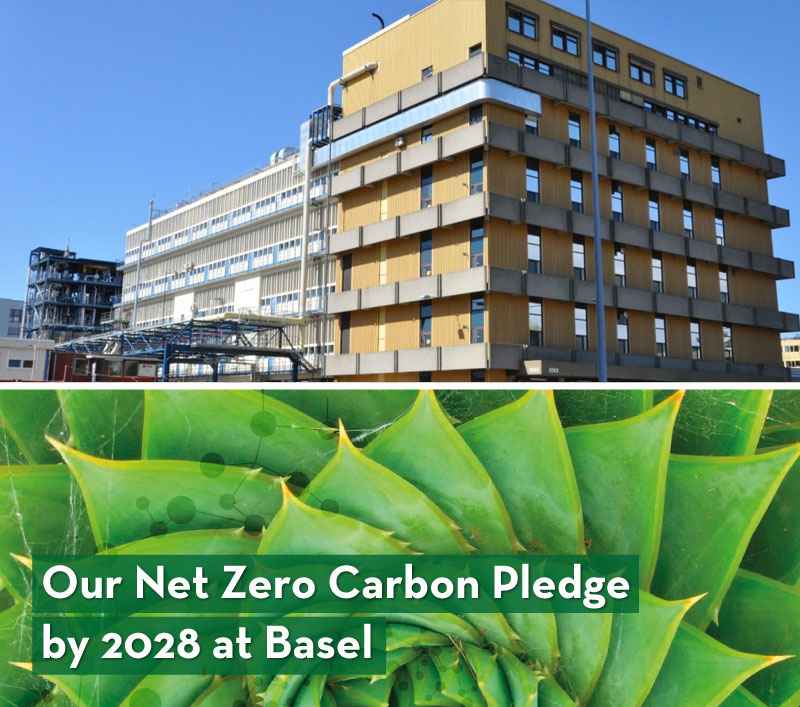 “Net Zero Carbon” by 2028 for our Basel, Switzerland CDMO plant

Primopus declares its goal of reaching net zero by working closely with its partner Getec Park.Swiss by 2028.

In line with our new promise and purpose to ‘embrace exceptional life’, we are on the right path to source all our utilities and energy supply to make our production of RSM’s, GMP intermediates and API’s fully net zero.

In phase 2 we will strive to meet the global climate goals and reach net zero for the integrated supply chain latest by 2050. 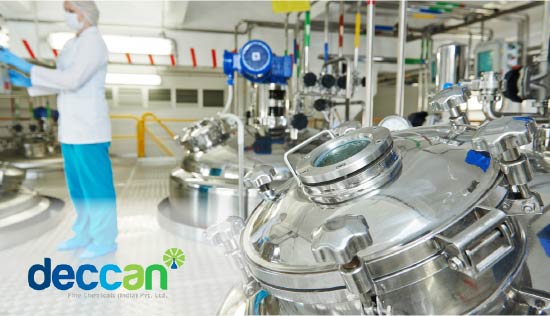 The Deccan business brings with it a great heritage of sustainability, backward integration into fine-chemical building blocks and large-scale capacity across its multiple sites. Major investments are being made to further enhance the Primopus offering across both sites in Bael, Switzerland and Goa, India

This investment gives Primopus, the ability to secure critical custom-building blocks required for all phases of NCE development we perform for our customers, especially for launch and commercial supply.

We use cookies to recognize your repeat visits and preferences, as well as to measure the effectiveness of campaigns and analyse traffic. If you continue to use this site we will assume your acceptance.